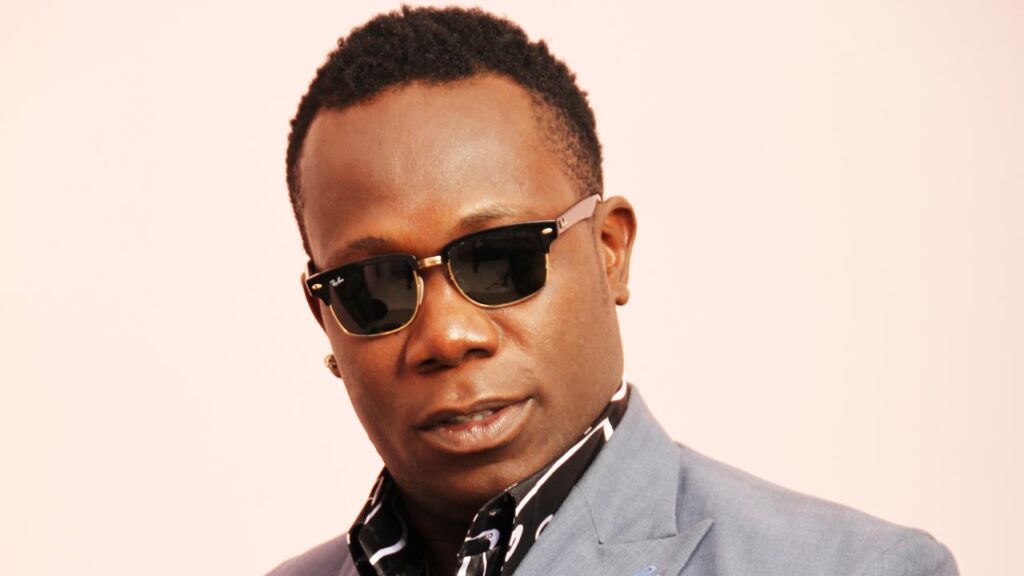 Duncan Wene Mighty Okechukwu is a Nigerian musician, singer, and music producer from
Obio-Akpor, Rivers State. Though his musical style demonstrates a
high-level of genre versatility, it is also heavily influenced by the
sounds and culture of his people as most of his songs are sung in his
native Ikwerre dialect.
Duncan released his debut full-length
album Koliwater in 2008, which was a commercial success. The 22-track
album yielded popular songs such as “Ijeoma“, “Scatter My Dada“, “Ako Na
Uche” and drew the attention of many music lovers across the country.
His second studio album, Ahamefuna (Legacy), was released in 2010 with a
lesser number of 15 tracks than its predecessor. The album was also
very well received by fans and music aficionados. Tracks like “Obianuju”
and “Port Harcourt son” brought him international fame and huge fan
following. He received three nominations at the 6th Annual NEA Awards in
2011 and won the “Indigenous Artist of the Year”.
He was born, Duncan Wene Mighty Okechukwu on 28th October, 1983. In September 2012, Wene Mighty released Footprints, an 18-track album
with guest appearances from Timaya, Shaggy, Otuu Sax, Sandaz Black and
Wande Coal. He has been honoured by the UN as a peace ambassador.

Duncan Mighty speaking on the meaning behind “Wene”;

“Wene is my local name, the native name they know me by at home, Wene
means brotherhood. If you are a Port-Harcourt man, you will easily grasp
the meaning. It means my brother from another mother. I always use that
slogan in every of my songs because ‘wene mighty’ means togetherness.”

From his youth, Duncan Wene Mighty began as an instrumentalist;
he played drums in church and was the choir director. His interest in
music grew with time and eventually led him to the school, where he
studied Audio engineering. During his Youth Service, he served as a
sound instructor for Benson and Hedges. He also worked at Dolphin
Studios while on IT at Muson Centre in Lagos. At this time, Wene Mighty
was certain about his singing potential, although his main focus was
strongly on music production. He would later begin recording and
eventually combining both skills. 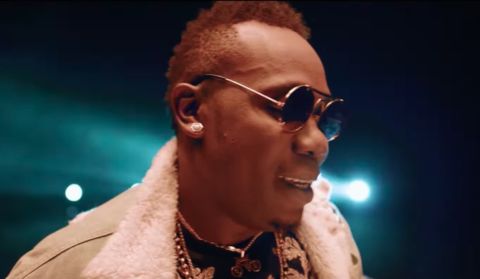 In 2006, he returned to Port
Harcourt where he first rendered his services to record companies D
Large Records and 360 Records, before partnering with celebrity jeweller
Chris Aire to form AireMighty Records.


His father Mr.
Okechukwu passed on to the Afterlife in 2007. The following year, Wene
Mighty released his first studio album, Koliwater, which helped
establish him as a homegrown hitmaker in the music industry. The album
contains twenty two songs including “Ijeoma”, “Scatter My Dada”, “Dance
For Me” and “Ako Na Uche”. After substantial success with the album,
Wene Mighty began work on his next album Ahamefuna (Legacy) and by
second quarter 2010, it was released into the local record stores in
Nigeria. This album was produced entirely by Wene Mighty himself with no
guest appearances or featured artists. It was preceded by the lead
single “I Don’t Give A Shot”. Wene Mighty also snared a leading three
nominations for the 2011 NEA Awards and won in the category of the
“Indigenous Artist of the Year”. Footprints was released in September
2012. The album features collaborations with Timaya, Shaggy, Otuu Sax,
Sandaz Black and Wande Coal. Wene Mighty was honoured alongside fellow
South South artists M-Trill, Timaya, Becky Enyioma and Sodi Cookey at
the 4th annual Odudu Music Awards.

Duncan Mighty
had proposed to his then-fiancée Vivien, on November 2014. On 25 July
2015, Duncan Mighty got married to her. The event was by invitation
only, where famous gospel artist Sammie Okposo performed as a guest
artist. Nigerian celebrities such as Yemi Alade, Phyno and Patoranking
attended the ceremony.

We are so proud to celebrate the Port Harcourt born Singer and Songwriter.