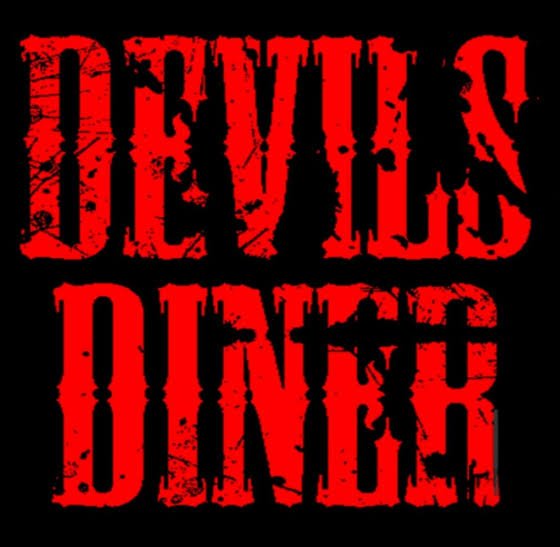 He currently resides in Lagos State.