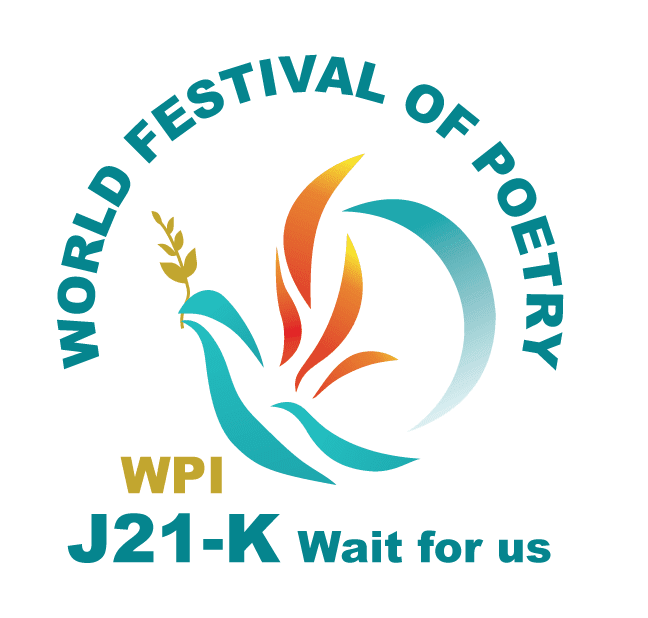 To celebrate world festival of poetry and promote peace, below are four published poems by Ghanian poets:
1. Found Song
‘…Bob Marley’s one love fades at the hall’
This dying chord
Begins another/
A song that choked a boy in the gullet
In a carnage somewhere the heart of a metropolis/
To this boy home has become an allergy
Anytime―
He runs away from his shadow,
His father’s face,
He may have lost in himself/
Man’s hell is no place for a home
Neither a mother’s womb be a safe asylum/
In such dark ambience
Each tiny pore becomes another hell
Inside his mother’s feverish body
Lurks the roast /
Between fire and smoke
Is the boy and his dreams/
He is a dumb rap-star
Searching for his voice in a fog of gunpowder/
Each day;
The lyrics that survive in his head
are dead songs on his lip/
His favorite
Is the music of the hawk
Who returned the long lost chicken quill/
Somebody bring me the cello
With its body as war’s torso and strings as intestines
Strumming with my daggered-thumb
I slay the stigma of strife/
To sing of harmony;
I sing Africa
I sing America
I sing Eurasia
I sing my soul
Harmony I sing/
‘Bob Marley’s music continues…
Let’s get together and feel all right…’
This is the song
That brought the boy’s voice/
© Gabriel Awuah Mainoo
2. THE QUESTION
I have tried to sleep past bed time
But can’t seem to find an answer to the question everyone is asking
We have tried our best to forget that two of these unbalanced words exist,
War and peace .
Once a while,
The man that carries peace and love on his bald head
Might grow weary and let it fall
But that does not mean we should give ourselves to blood baths and war
Because we can gather and stitch the pieces.
Give them a gun, let them chase war out
But if we allow peace to hug war
I believe peace will dilute war
And become peace.
For a while we will pretend to slumber
But as we expand our shore
And build better forts
The monster in the lower lands
will feel threatened by our adoring greatness.
Our existence is undefined
Unless peace becomes what we live for
Push out the cancers and tumors
That have stained the peace of our motherland for decades
Life is war
But peace makes it a better place
Let us find the source that wants us to HUG PEACE
And shout NO WAR.
© Brako Siemens
3. THE PLAY
WAR: A stage play where men are stringed into infantries, to tow artilleries and crank cartridges to execute those they do not know, to kill men who never offended them, never to return to a family that sprouted them but on their Graves sprouts stitched cross and patched tears.
GUN : A prop used for the play with the corporal hinged behind and culprit aimed before.
Known to be the taker of breathe, drunk with wandering souls, held by casts inspired by the theme of destruction.
SOLDIERS : programmed humans designated for the play to kill and destroy, a vision as the biblical devil, to kill until he dies as they build a coffin his size.
And all of its audiences become the carriers of their woes, to be displayed from their auditoriums by the sounds of whispering missiles and stuttering riffles as they troop for refuge without a hope in hand.
But to all I found the definition of peace,and it reads..
PEACE : let’s not fund for this stage play.
©Agbenyega Jesse
4. World Peace, When?
The sun runs in haste
The tongue has no taste
The eyes are buried in tears
Jailed in the darkness of fears
The world, wails for peace
We hope for a tomorrow
Bringing joy and drowning sorrow
We hope for a next generation
In patriotism and pledge to our Nation
Sarcastic antagonists of world peace
To nuclear weapons we pledge
Between bribery and corruption we wedge
In our world of fallacies, truth is buried
Hatred and egotism have love banished
A shape to racism, an end to world peace
When,
Shall the world know equity
Shall unity embrace integrity
Until then,
We may see, not even the shadow of peace.
© 2019 Aboagye Joseph