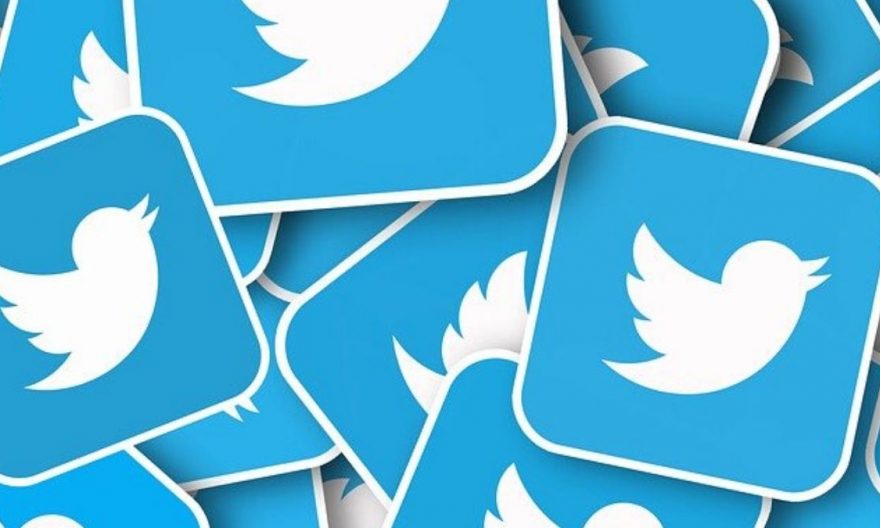 It’s no longer new that the Federal Government of Nigeria has suspended indefinitely the operations of Twitter in Nigeria over the microblogging platform’s decision to delete President Muhammad Buhari’s tweet which they claimed goes against their standard.

Mr Muammadu Buhari has tweeted and threatened to deal with secessionists in the language they understand, this which Nigerians termed to incite violence and perhaps depicts an analogy of the civil war. In retaliation, Nigerians reported the president’s tweet which resulted in the deletion.

However, the Federal Government has now fired back at Twitter Inc by suspending indefinitely its activities in the country,

Meanwhile, to every lock is a key, if you are an active Twitter user and are still interested in accessing Twitter even after been banned, below is a list of free and premium VPNs you can download, install and use upon signup on Android devices.

Kindly download any of these applications on Android, install then use.


DISCLAIMER: Do not pay or release sensitive financial details to any organizer/recruiter unless futher verified from your end.
#twitterban