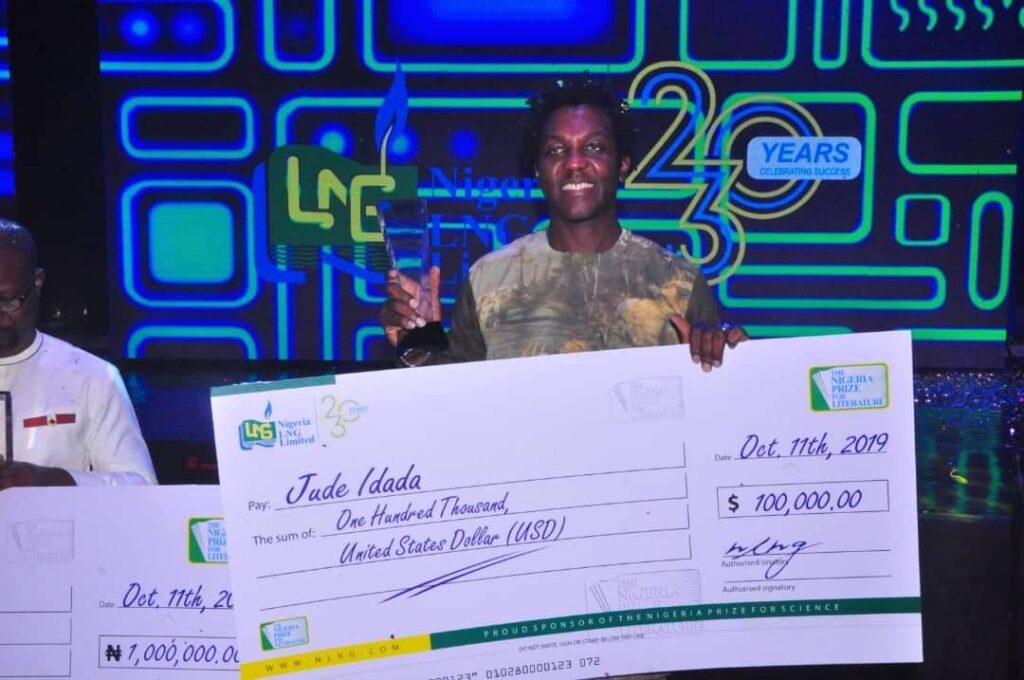 After several attempts, Jude Idada has been declared winner of the 2019 Nigeria Liquefied Natural Gas (NLNG) prize money of $100,000 for Nigeria literature
Idada, with his book, Boom Boom was declared winner from over 80 entries which won him the prize money of N36,000,000
In his emotional speech, Idada dedicated the NLNG prize to “everyone living with sickle cell anaemia” who he described as warriors. He also dedicated the award to his niece, nicknamed Boom Boom, whom he described as the inspiration behind the book.
In his words:
“This award is for everyone; the last three finalists, the 12-year-old girl that was also a contender and one of those cheering me all the way. We will keep winning.” 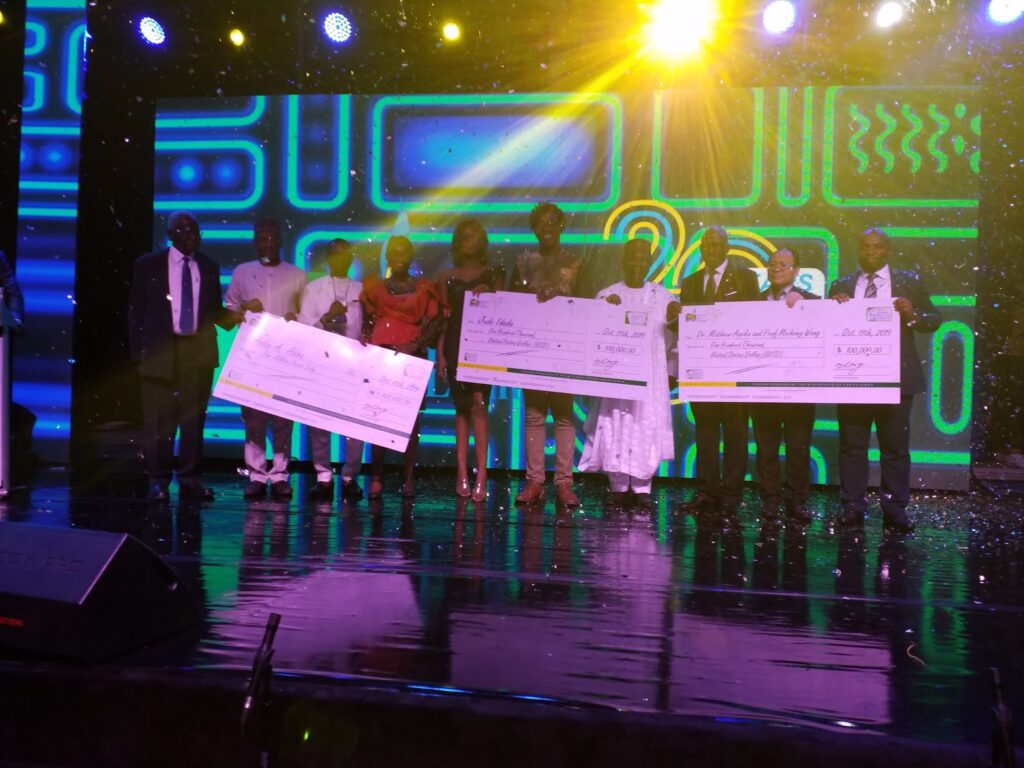