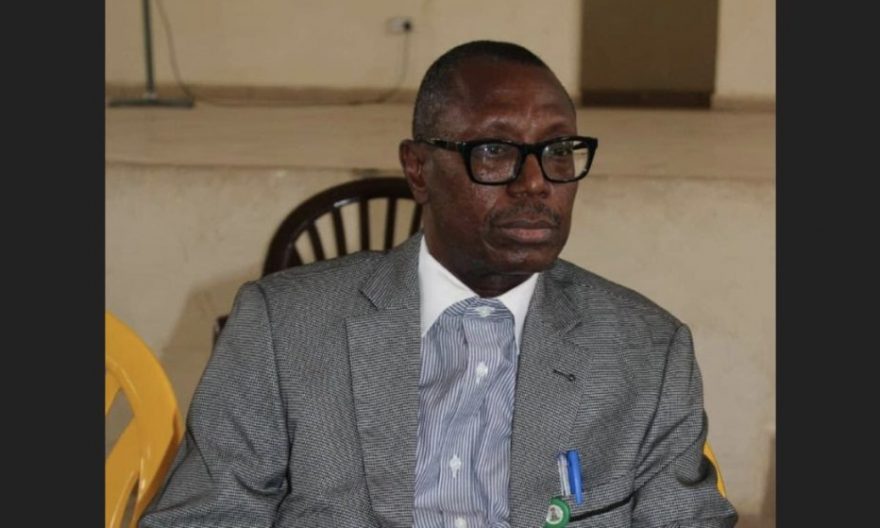 The National Examinations Council (NECO) Governing Board has announced the appointment of Mr Ebikibina John Ogborodi as the acting Registrar/Chief Executive of the Council after the demise of Prof. Godswill Obioma, the late registrar on Monday.

The Board appointed Ogborodi, who was Director, Special Duties, during its emergency meeting held on Wednesday.

A Circular by the Director, Human Resource Management, Mr. Mustapha K. Abdul, noted that Ogborodi was appointed being the most Senior Director in the Council.

He holds his first degree from the University of Jos in 1986, and a Master degree in Learning Disability from the same university in 1999.

He joined NECO in 1999 rising through the ranks to work as the former Acting Director, Examination Development Department; Acting Director, Office of the Registrar; Director, General Services and Director, Human Resource Management, among others.


DISCLAIMER: Do not pay or release sensitive financial details to any organizer/recruiter unless futher verified from your end.
NECO (Exams Results & Updates)