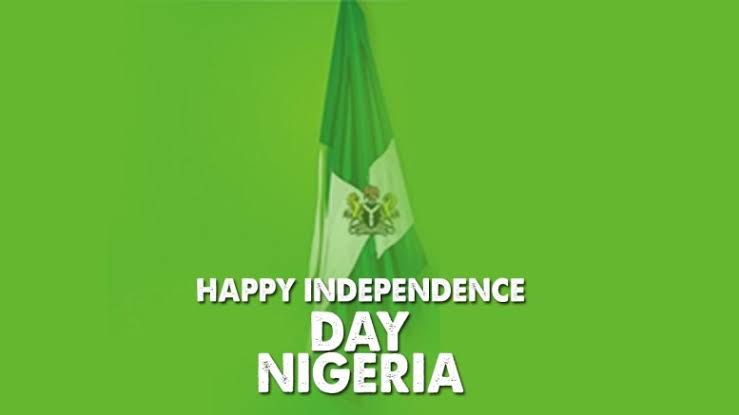 According to the world poverty report on the rate of poverty in Nigeria, 50% of the populace are living in abject poverty as at April, 2018. This is a reminder of how our economic system is crumbling everyday with little or no effort from the government to make it better.
At inception of this present administration in 2015, there were rains of promises which made people believed so much on our present leaders as we trooped out en masse to vote for them, thinking that they were the Messiahs that we have being waiting for; even at that period, a year old child knew the meaning of the word “change” when he heard it. But unfortunately, reverse was the case as we continue to witness backwardness and under development every day, nothing is changing except the colours of our suffering, the luxurious cars of our leaders, elegant houses and beautiful attires.
Right from 1999, we have witnessed series of administration but unfortunately, we’re only witnessing changing in government but little change in national development. Our country is blessed with abundant mineral resources but, we’re unable to use it for national development and growth of the country. The people we voted as representatives are only representing their protuberant stomachs by sharing the national cake and eating it alone. I hope someday, Nigeria will be better…
But there isn’t any glint of hope, if we say we’re hoping the nation would be better and the people in power are making it to be worse, what then is our hope all about? Presently in Nigeria, most of the sectors are still crawling — talk of security, education, heath and infrastructure there is no or little development in all the sectors. That’s why I’m asking again, are we not crawling?
What irks me most is our educational system. Of course, we usually claim education is the best legacy, but how can we prove this when graduates roam the street with tattered slippers hoping for a place to secure a job but they could not because of this failed system. A system whereby first class graduate is given little or no recognition at all but a clothed mad man celebrating lunacy and immorality on national television is showered with rains of praises and adoration. Talk about the buildings in school, right from primary school to higher institution, talk about the infrastructures in schools — libraries with outdated books, classes with leaking roofs, laboratories with obsolete apparatus and the derelict hostels — they’re nothing to write home about! No wonder, many of our politicians don’t enroll their kids in Nigeria public schools because the system is spoilt and damaged already. 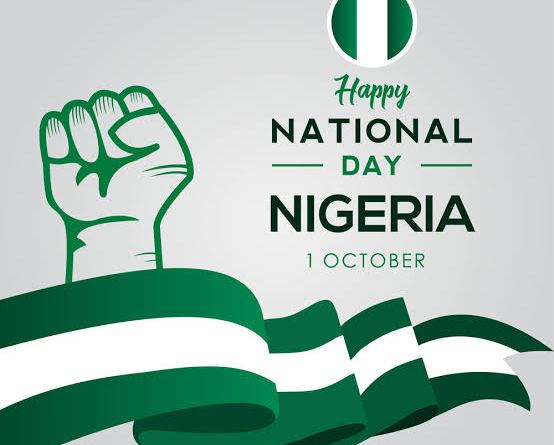 And what about our security? It is really saddening that our lives are not safe any longer. Bandits and terrorists in the north, kidnappers and herdsmen killing in the south. So tell me, where else should we say is safer for us to stay? It is really disheartening to hear news of how Boko Haram ambushed Nigeria army and took away N15millions from them. I wonder if a whole armed force of Nigeria federation are being attacked by a group of terrorists that they’re fighting against, who then is safe? As at the beginning of this year, the media reports about kidnappings in both the north and south is getting increased and up till now there is still little measure that has been put in place to stop this evil perpetrators. Our government needs to do something on this issue of security because there is no glory for a government that exists which can not ensure the protection of the lives of its citizen.
Is Nigeria economic not crumbling? There is increase in dollar, decrease in the value of naira, increase in the price of goods and services. Increase in the price of petrol yet we are not witnessing any tangible development in the country. We have nothing to show the world but when it comes to making promises, our leaders are good in that. Presently, we have about 86.9 million Nigerian now living in extreme poverty out of which most of them trooped out in February, 2019 to vote for the candidates of their choices, but unfortunately, these leaders could not lift them out of poverty.
And what about the media stunts of new minimum wage? The Labour Union spent months agitating for increase of this minimum wage through several strikes and protests before the government later signed the new minimum wage into law, but up till now, the same government is not yet to implement it.
What about our creeping power supply? At inception of this administration, there was a promise that we would enjoy 24hours daily electricity in this country, but reversed is the case, as public servants also need to use generator in offices, secretariat and local government before they could carry out government’s assignments. This is really shameful of a country called the giant of Africa which can not boast of any tangible development right from its independent.
However, our complaints and wails can not solve the problem. Rather, we need to call on the government at every level to intervene in all the areas that we have been crawling. Nigeria really needs to witness change, and this can not happen if the people in authority aren’t ready to change their mindset toward the development of this country. Proper attention should be giving to education such as provision of necessary materials for students in primary, secondary and tertiary schools, renovation of collapsed buildings and provision of a very conducive learning environment. Government should also ensure that graduates secure employment once they complete their service. By doing this, education system won’t be rendered useless.
Also there should be proper monitoring and protection of government properties such as boreholes, public toilets and roads. The people should ensure they play their parts by maintaining what our government has provided for us, this will surely ensure good condition of government facilities. Government should also try to keep to its promises of maintaining economic growth of the country, improving the standard of living of its citizens, adequate security and provision of social amenity. If the government are ready to concentrate more on the growth of the country and not their pockets, then we will stop crawling and start walking!
Written by Olaniyi Ololade Moses