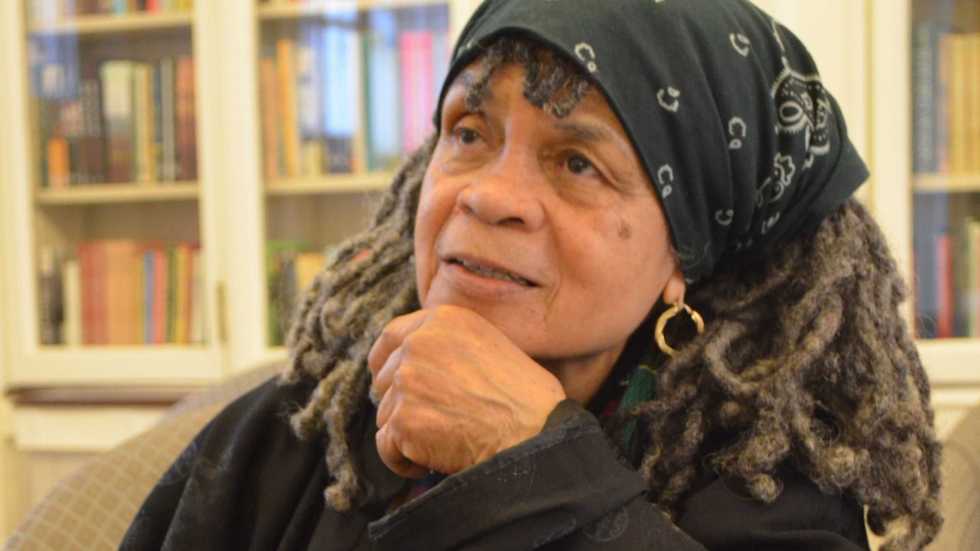 Sonia Sanchez’s work as a groundbreaking poet will be honored in Cleveland Thursday night with the lifetime achievement honor from the Anisfield-Wolf Book Awards. The prize was created in 1938 to celebrate literature that explores issues of race and diversity. Past winners have included such notables as playwright August Wilson, novelist Toni Morrison and civil rights leader Rev Martin Luther King, Jr.
Sanchez first won national acclaim a half century ago for using African-American vernacular speech in her verse and short stories. This was a controversial thing to do in the 1960s, and it put her in the forefront of the Black Arts Movement, a group of writers, painters and other black artists looking to build pride and representation within American cultural circles. Sanchez notes that she and her artistic colleagues were not seeking approval from the literary establishment.
“You know, we’re not worried about people being worried about us,” she said.
Sanchez’s sensitivity to the way that ordinary people spoke was rooted in her Alabama childhood. She developed a stutter after the devastating loss of a beloved grandmother, which changed the way she interacted with the world.
“I didn’t speak a lot,” she said. “I became very much an observer and a listener, which I still am today. You know, you have to listen very closely to people to really hear what they’re saying or what their intent is.”
She loved to listen to the voices and sounds of her grandmother and aunts in the kitchen preparing meals. She found a new sonic experience when her father moved the family to New York City in 1943, when Sanchez was nine. She says there was a fast-paced rhythm to the city – everything from groups of girls on playgrounds jumping double-dutch rope, to the rapid clip of New York speech. She would adopt such patterns to her poems.
Sanchez was also a fierce advocate for establishing a black studies curriculum in universities, which started when she taught at San Francisco State in the mid-1960s. Earlier this month, she celebrated her 85thbirthday in Philadelphia, where she is the city’s poet laureate. But, that birthdate came on the heels of the loss of fellow writer and close friend Toni Morrison.
Sanchez said Morrison has often showed-up in her poems and other writings, “where I talk about her work, and how she wrote about women, how she did her activism in those books that she wrote, and how she made us all see ourselves in a different light.”
The poet adds that she cried upon learning she was entering the ranks of Anisfield-Wolf Book Award-winners.
“I hope I continue to live up to the great ideal of that,” Sanchez said. “I have had black, green, purple and brown cry over the poem that I did for my grandmother. My purpose has always been to write for the people, our people, all people,” she said. 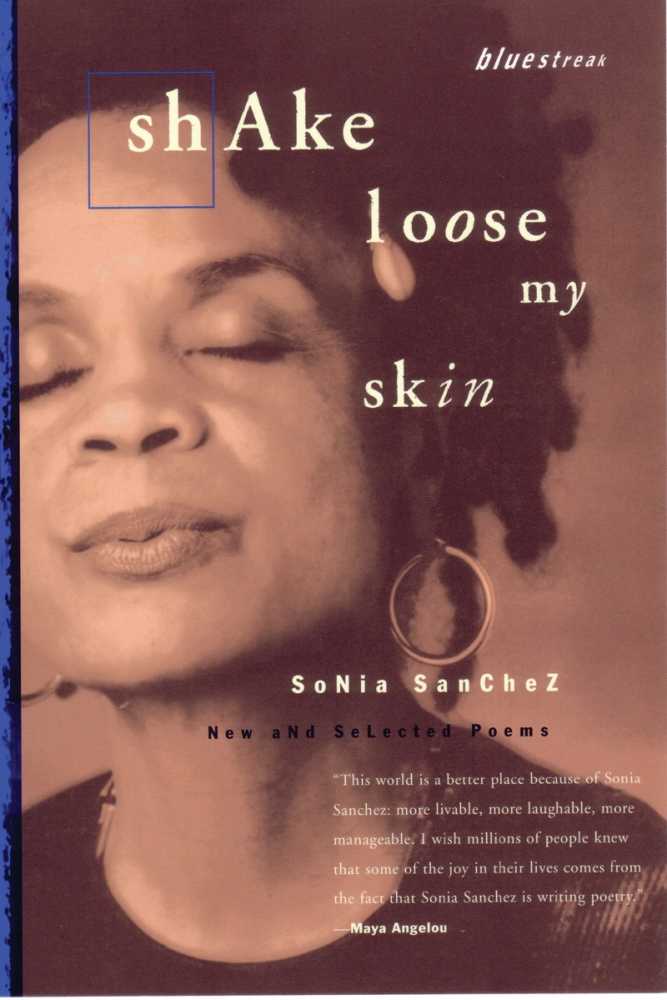