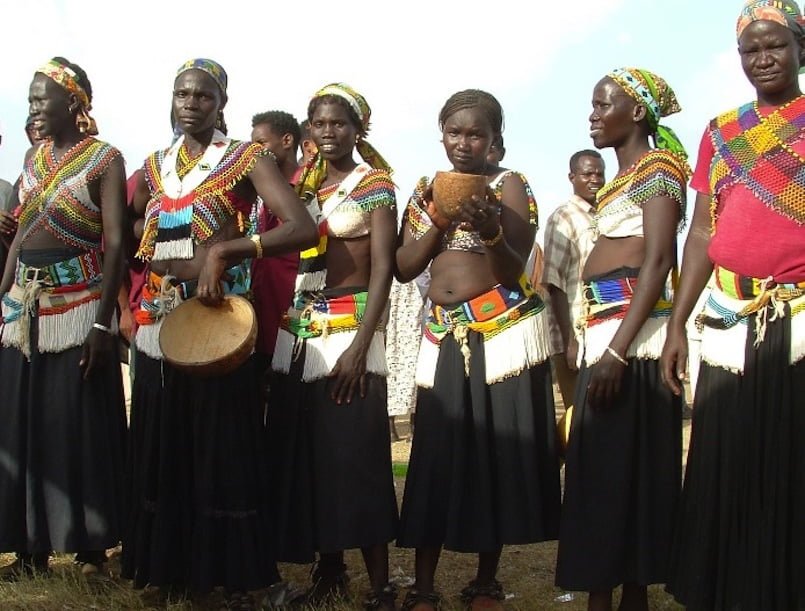 In Latuka, men kidnap the women they want to marry,then go and propose to the father. If the father accepts the proposal,he will beat the man up as a form of acceptance ceremony, if the father refuses, the man can still marry the girl without consent.

Like many traditions in Africa, the marriage rite of the Latuka tribe reeks of patriarchy. Kidnapping a woman and giving her no say in whom she gets to spend the rest of her life with takes us back decades in the progress achieved by feminism. Culture is not static; it should and must change when it is found to be harmful.


DISCLAIMER: Do not pay or release sensitive financial details to any organizer/recruiter unless futher verified from your end.

MEST Africa Challenge for Technology Startups 2022 (up to $50,000 in Funding) by Othuke Veno

Apply: Chief Lecturer at the National Institute of Construction Technology and Management by Sam Oluwarantimi