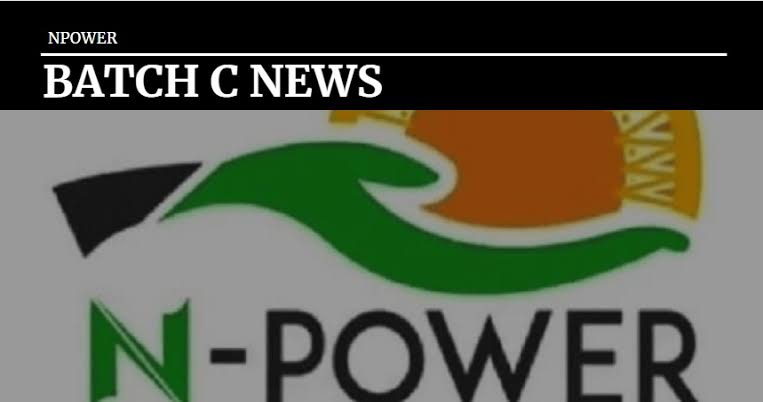 The National Social Investment Management System  (NASIMS) has announced the commencement of April Stipend Payment to the beneficiaries of the Batch C Stream 1 Npower Programme.

Breaking the news this evening, NASIMS stated that Payment of April stipends has successfully been initiated this evening 29th June 2022, while disbursement and crediting of accounts are expected to commence shortly.

“Payment of April stipends has successfully been initiated this evening 29th June 2022, while disbursement and crediting of accounts is expected to commence shortly, we appreciate your patience so far during this moment of delay. Thank you!”, NASIMS stated.

The long-awaited Npower Batch C Stream 1 April Stipend has been a nightmare for the beneficiaries since they received their last Stipend of March in May 2022.

The delay in the Npower Batch C Stream 1 April Stipend payment stirred reactions among the beneficiaries with many alleging that the fund meant for the Payment may have been redirected for the 2023 election campaign.

Meanwhile, rumours have filtered in the air that the Federal Government may extend the Batch C Stream 1 Npower Programme as the 2023 Presidential election draws closer.

The rumour further predicted that the case of using the extension of the duration of the Batch A Npower Programme, in combination with the Batch B Npower beneficiaries to achieve the 2019 Presidential Election,  would be repeated.

While such a claim has remained unconfirmed, it should be disregarded until the Federal Government makes an official statement on the extension of the Batch C Stream 1 Npower Programme.


DISCLAIMER: Do not pay or release sensitive financial details to any organizer/recruiter unless futher verified from your end.
Government Jobs N-Power / Nexit (Latest Updates)

About the Author: Sam Oluwarantimi