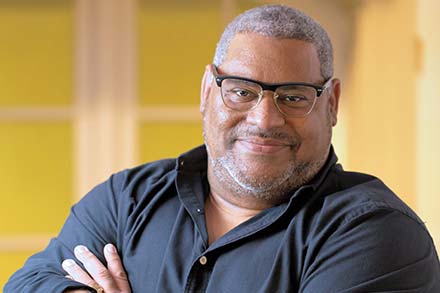 Christopher Abani is a Nigerian and American author. He published his first novel, Masters of the Board, in 1985 at the age of 16. It was a political thriller, the plot of which was an allegory based on a coup that was carried out in Nigeria just before it was written. He was imprisoned for six months on suspicion of an attempt to overthrow the government. He continued to write after his release from jail, but was imprisoned for one year after the publication of his 1987 novel Sirocco. After he was released from jail this time, he composed several anti-government plays that were performed on the street near government offices for two years. He was imprisoned a third time and was placed on death row. Luckily, his friends had bribed government officials for his release in 1991, and immediately Abani moved to the United Kingdom, living there until 1999. He then moved to the United States, where he now live

Abani has been awarded a PEN/Barbara Goldsmith Freedom to Write Award, the 2001 Prince Claus Awards, a Lannan Literary Fellowship, a California Book Award, a Hurston-Wright Legacy Award and the Hemingway Foundation/PEN Award. Selections of his poetry appear in the online journal Blackbird. From 2007–2012, he was Professor of Creative Writing at the University of California, Riverside. He is currently a Board of Trustees Professor of English at Northwestern University.