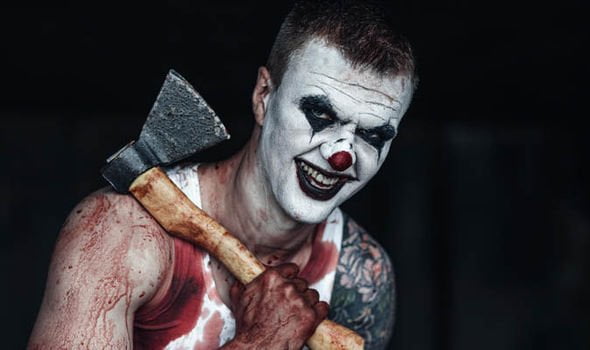 when you put a noose around the neck of truth

we hailed your ingenuity and bestowed on you the golden key

for easy access to the highest Rocks in the land

to commune with gods and immortals

when you shredded the garments of honesty in the noon

before you raped her to comatose before our eyes

we gifted you a harem of a hundred beauty queens catwalking your senses, filling up your dreams with rainbows kisses

in the catacombs of your fetish lab reached the marketplace

we gawked and called you a murderer now louder than thunders

***
Kamarudeen Mustapha is a poet and fiction writer who discovered poetry in his mouth when he was sprouting the milk teeth. Finding it so sweet, he still rolls it about his mouth and refuse to swallow it despite the the urge of his ever salivating throat. His poems were first published in 1987 by Triumph Newspaper of Kano, New Nigeria Newspaper of Kaduna and May Ellen Ezekiel’s Classique. Recently he had had his poems and stories published in OurPoetryArchives, Setuonlinemag, Africanwriter.com, Kreative Diadem, Praxis and Atunis Galaktika. He has written and published some children books.